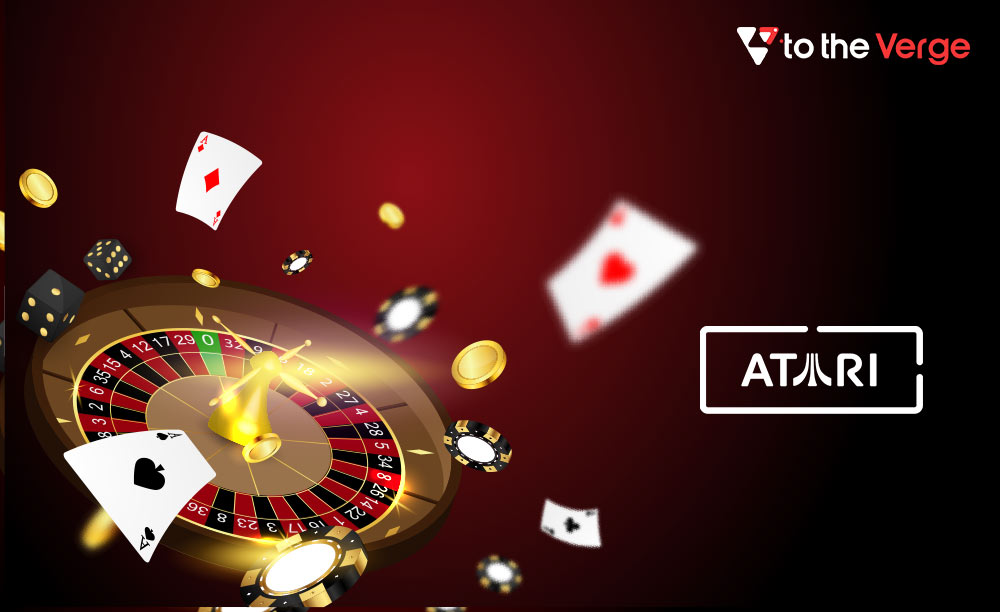 Atari Games Builds Its Metaverse: The First Stop Is A Casino

One of the pioneers in home and arcade video games development, and a leading brand name since 1972, Atari, is all set to build its metaverse. The company has established a separate division wholly dedicated to blockchain, which would allow it to leverage the massive opportunities of crypto-currencies in the thriving game industry. The division’s primary goal was to establish and develop the company’s cryptocurrency – “Atari Token.” 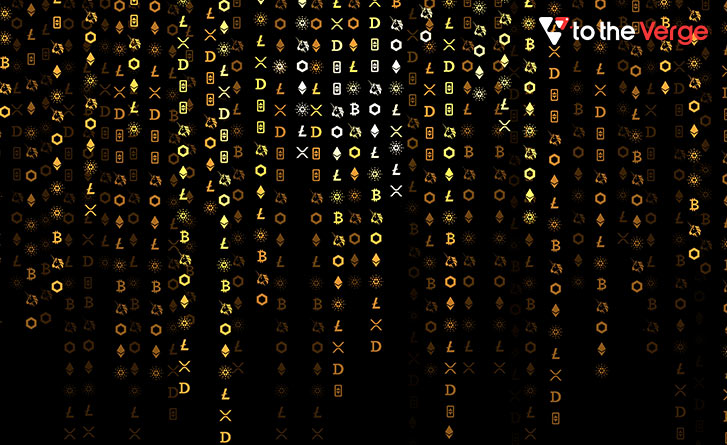 Reportedly, Atari has been successfully moving forward with its plans to build a cryptocurrency casino within the Decentraland metaverse in Vegas City, one of the largest districts in Decentraland. This move has come after a surging trend in creating many virtual casinos, primarily through a new NFT initiative known as Sand Vegas Casino Club (SVCC).

Check out their YouTube channel to know more about the Sand Vegas Casino Club. .

The company had announced the collaboration to establish a virtual casino in Vegas City with Atari-themed games earlier in March 2021. In addition, a virtual party was organized later in April, the same year. 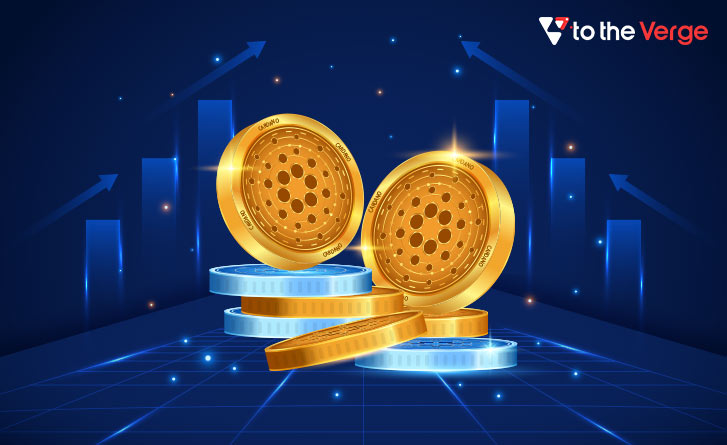 The Atari Casino would run on the Ethereum blockchain through Decentraland. It would allow players to explore and be on the lookout for exclusive wearables by the gaming company around its virtual casino. Apparently, the casino features many video games that the brand has designed for 50 years. In addition, the game developers intend to explore the possibility of bringing ‘social and monetary metaphysical opportunities’ to life in the metaverse.

As reported by App Developer Magazine, the Sand Vegas Casino Club is an NFT project which aims to build multiple virtual casinos and share profits to the owners of  11,111 NFTs in the project. These casinos would be launched in the Web2 and Web3 spaces and would entail Golden Gambler, a new variation of the NFT that would boost profits even more.

According to the PSFK iQ report named Brand Strategies For The Metaverse, Atari has also started rolling out its new IRL $400 VCS Gaming Console. The console has a retro appearance and some added features such as configuration to run classic Atari games, modern PC games, stream video apps, and a web browser. The added features make it suitable to be a node to validate blockchain transactions, particularly for crypto fans.