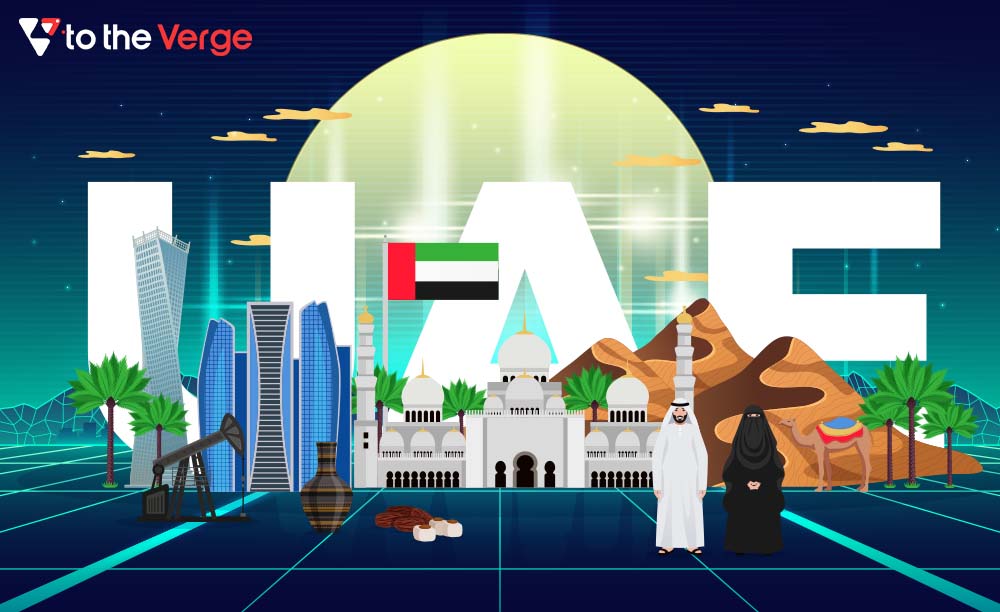 A Regulatory Authority In The Metaverse: Dubai Takes The Lead

Dubai’s Virtual Assets Regulatory Authority (VARA) has become the first regulatory government organization in the world to establish a headquarters in the metaverse. The move was announced yesterday by Sheikh Hamdan bin Mohammed bin Rashid Al Maktoum, the Crown Prince and Chairman of the Executive Council of Dubai.

He said, “Today, VARA joins the Metaverse to become Dubai’s – and the Metaverse’s – first government authority, ushering in a new era in which Dubai Government utilizes modern innovations to extend its services and regulatory power to audiences in an open technological expanse, without constraints or borders. Our presence in the Metaverse, therefore, marks the beginning of a new phase in the Dubai Government’s march for the future, one that will have a positive impact in the long run.”

VARA in Dubai was launched only recently by the Dubai Government to regulate the expanse of the global virtual asset industry in the country in March 2022. The organization aims to support and supervise the growth of the virtual assets industry, including subjects of high prominence such as cryptocurrencies, NFTs, and the rising popularity of blockchain technology across different sectors.

The Virtual Assets Regulatory Authority in Dubai will primarily streamline regulatory applications and operating licensing approvals for Virtual Assets, including digital assets, products, operators, and exchanges, that will enable the Dubai World Trade Center Authority to come forth as a resolute precinct for regulated Virtual Asset businesses in the near future.

By launching VARA’s Metaverse HQ in Dubai, the government has showcased its far-sightedness and consequently placed its position of the first mover’s advantage in the space. Its center in The Sandbox metaverse will give VARA opportunities to join other private sector entities, innovators and market makers across the IT space and financial and professional service providers in the metaverse to establish new business ties. 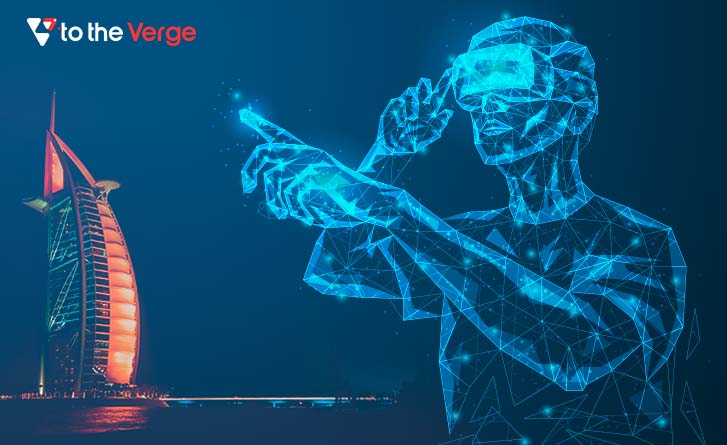 Helal Saeed Almarri, Director General, Dubai World Trade Centre Authority, said, “The onus is on us as government to be the bridge that allows investors and consumers to adopt safely and collaboratively scale the economy.” He added, “In addition to yielding direct economic benefit and GDP acceleration for Dubai, the VARA sees this as the first step towards shared learning and expertise development across global regulators so that the international community can benefit from a virtual economy that has been allowed to scale safely and sustainably.”

Dubai is known for its technological advancements and supremely modernized city life, allowing businesses to explore, innovate and flourish with time. Being the first country in the world to have a virtual asset regulator in the metaverse through VARA MetaHQ, Dubai has established a paramount stature on this front.

Sheikh Hamdan bin Mohammed bin Rashid Al Maktoum said, “Dubai maintains a leading position at the forefront of technological transformation. We have exceeded the role of an early adopter to become an innovator and participant in shaping the future of this technology.”