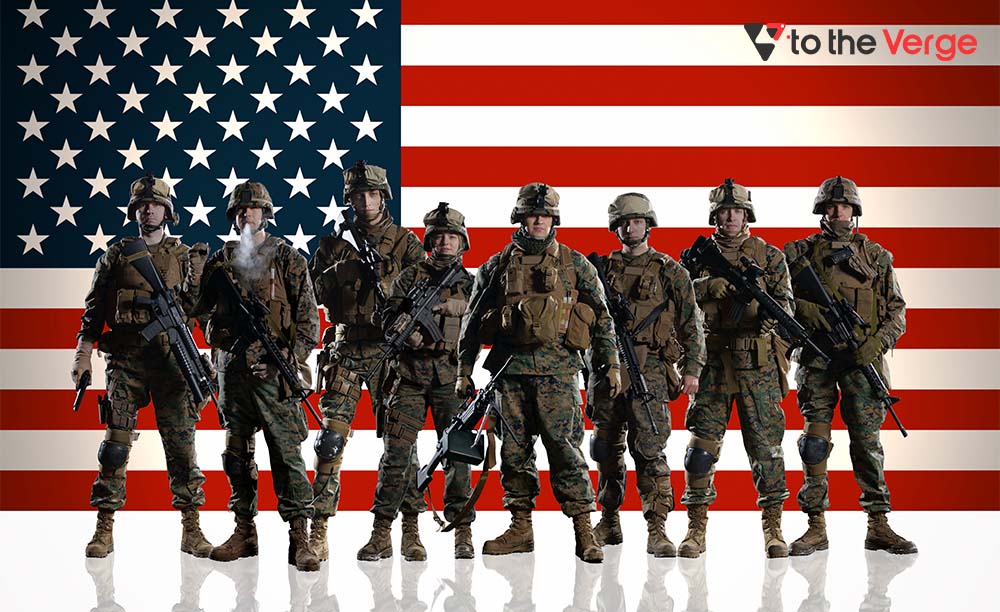 The U.S. Armed Forces to Modernize their Tactics with ‘SPACEVERSE’

The US Air Force has submitted a trademark registration with the US Patent office for a “SPACEVERSE,” a US Air Force metaverse that would offer soldiers training exercises. The US Air Force’s SPACEVERSE will be utilized for enhanced reality training, experimentation, and operations for the US Air Force.

According to the patent filing, Spaceverse is “a highly secured digital metaverse that merges terrestrial and space physical and digital realities and delivers synthesized and simulated extended-reality (XR) training, testing, and operational environments.”

Given the changing nature of battle in different regions of the world, the US Army aims to update its tactics. Furthermore, international tensions between worldwide military heavyweights have risen due to the current Russia-Ukraine conflict. As a result, many people are not surprised that the US army would use the metaverse to train and test modern weaponry.

It is unknown which US Air Force will use blockchain for their metaverse. However, it is also possible that the US Air Force may create its own blockchain in the near future.

This comes amid a time when international tensions among superpowers have risen as a result of the Russia-Ukraine conflict. The US Air Force metaverse will bring an indestructible method of training and provide the army with more training grounds than they currently have under their control.

Troops training is a lengthy procedure that can take months or even years to complete. Therefore, the US Air Force is prepared to save taxpayers a significant amount of time and money by delving into the metaverse. Furthermore, resources will be employed in the future to simulate for Air Force trainees.

Since it was discovered, the USPTO filing has already been deleted. This might be for security concerns, as the US prefers to keep its tactics and goals hidden. The US Air Force’s adoption of blockchain and the metaverse is a significant milestone for the industry since it is the first time any military force from any country has stepped into the metaverse.