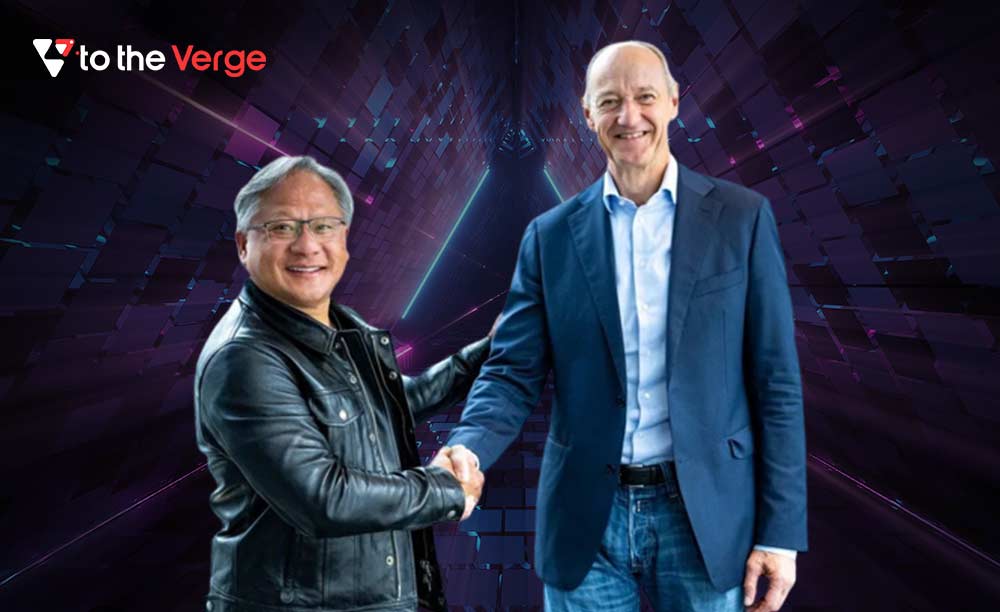 The deal confirmed on Wednesday is part of the product launch package. New products include Siemens Xcelerator, a hardware-software-services business platform for industrial, architectural and transportation IoT applications, building X Smart Building SaaS suite and acquisition of smart building software provider Brightly by Siemens. The Partner Ecosystem is at the heart of Xcelerator, and Siemens said the agreement with Nvidia was the first major partnership in the Xcelerator portfolio.

“Both have been expanding their capabilities for several years, moving towards twins that combine physical and visual fidelity, but by working together they take a sensible shortcut for themselves and their customers,” Miller said.

Nvidia is the provider of digital twin systems to e-commerce giants such as Amazon, which utilizes the technology to test complex robotic warehouse systems. Another significant customer, BMW, uses the tech for testing autonomous vehicles in simulated environments.

Siemens’ software-focused move, including a digital twin initiative with Nvidia, shows that the Munich-based conglomerate has made a decisive move into the digital world after several previous obstacles, said Johna Till Johnson, CEO and analyst at Nemertes. The indicated moves include the making of integrated services digital network communications chips, later supplanted by DSL and cable in the 1980s and 1990s.

“Siemens does have a track record of thinking strategically and executing well, so that makes this interesting … it’s a bellwether announcement,” Johnson said of the deal with Nvidia. “This vision of the industrial metaverse is actually the money shot for the metaverse. This makes a whole lot of sense if you think about the fact that Siemens is historically where intelligence meets the real world,” she added.

While metaverse applications for businesses like manufacturing and transportation are multiplying rapidly, Johnson recommended that standards are required for metaverse and digital twins technology to stabilize and keep advancing.

Till now, Siemens and Nvidia did not disclose any stakeholders for their joint digital twin venture.

Miller also said, “It’s early days for the Nvidia-Siemens partnership, so I think we probably need to wait to see the first key applications, but the direction of travel is intriguing,” “Siemens is making a big shift, to offer significant pieces of the software, hardware and services portfolio as a service, under the Xcelerator umbrella.” He then added, “But Xcelerator isn’t just about Siemens hardware, software and services. Partners like Nvidia are an important element of the Xcelerator story.”