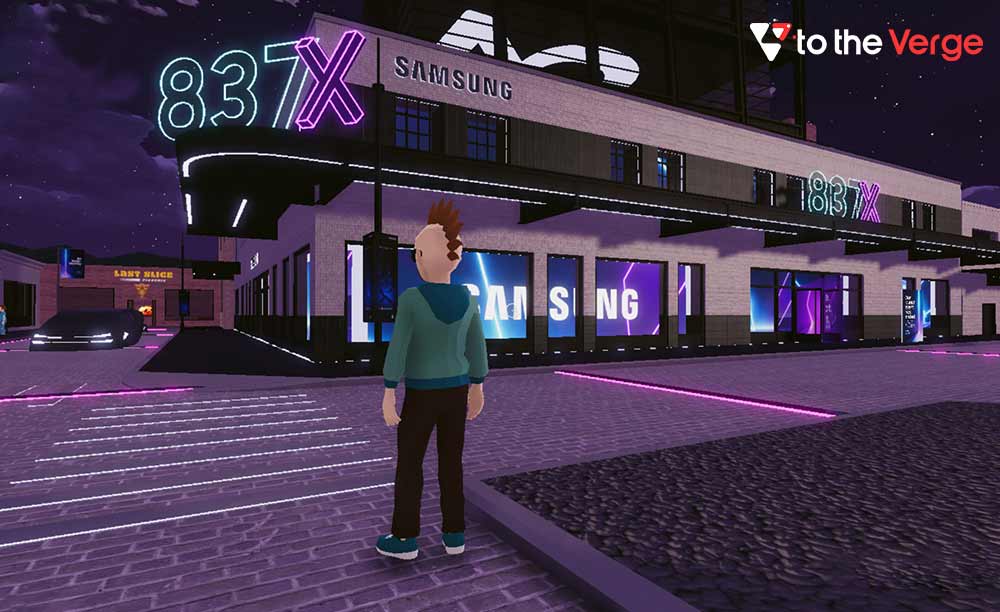 Samsung Will Launch The Galaxy S22 In The Metaverse

The craze of Metaverse keeps on rising even when many people still think it is just a gimmick. Several giant corporations like Facebook, Apple, Google, Microsoft, and Disney invest heavily in this virtual space. Samsung has become the latest brand jumping on the bandwagon, too, allowing fans to enjoy its upcoming Galaxy Unpacked event in the Metaverse. The company will officially launch its flagship Galaxy S22 lineup will be accessible in both virtual reality and actual reality.

This comes as a surprise, though. Recently, Samsung has not been as active in the virtual reality (VR) and augmented reality (AR) space as a few years back. Certainly,  the company does not want to lose out on the latest craze for the Metaverse. Either way, if you are looking forward to the Galaxy Unpacked event on February 9, you now have a whole new way to watch it.

Samsung will unveil Galaxy S22 lineup and other products virtually via YouTube, Samsung’s website, and Metaverse. To watch and experience the Unpacked event in Metaverse, people can go to “Samsung 837X,”- a virtual space for Samsung Unpacked event. They can also see Samsung’s flagship New York City experience center recreated within the virtual reality platform Decentraland and collect NFTs.

For this, users will have to make an account on the Metaverse using their cryptocurrency wallet. If you don’t want the complete features right away and want to watch the event, you can sign in as a guest on the platform for free. According to Samsung, “To visit 837X; it is required that you first connect with Decentraland. Once you’re online, your avatar will be released outside our remarkable virtual 837X building. From there, you can walk through the doors and immerse yourself in the 837X.”

“You can earn collectible NFT badges and limited collections of Samsung Decentraland wearables with the help of that you can able to customize your avatars. In addition, there will be more virtual experiences and rewards lined up in 2022. So stay tuned for that,” the company added. In the meantime, the South Korean tech giant had already hinted at the rebirth of the Galaxy Note. As a result, the Galaxy S22 Ultra may have a lot of resemblances with the Galaxy Note.

TM Roh, President of MX Business, Samsung, wrote a blog post. “At the Unpacked event that will be going to be held in February 2022, we will be going to announce the most remarkable S series device that we have ever made. The next generation of Galaxy S has arrived, bringing together the supreme experiences of our Samsung Galaxy into one final device,”

Many leaks have already revealed pretty much everything about the upcoming devices. It now remains to be seen whether Samsung has any surprises in store. The online event begins at 10 a.m. EST/ 3 p.m. GMT today, i.e., February 9, 2022.