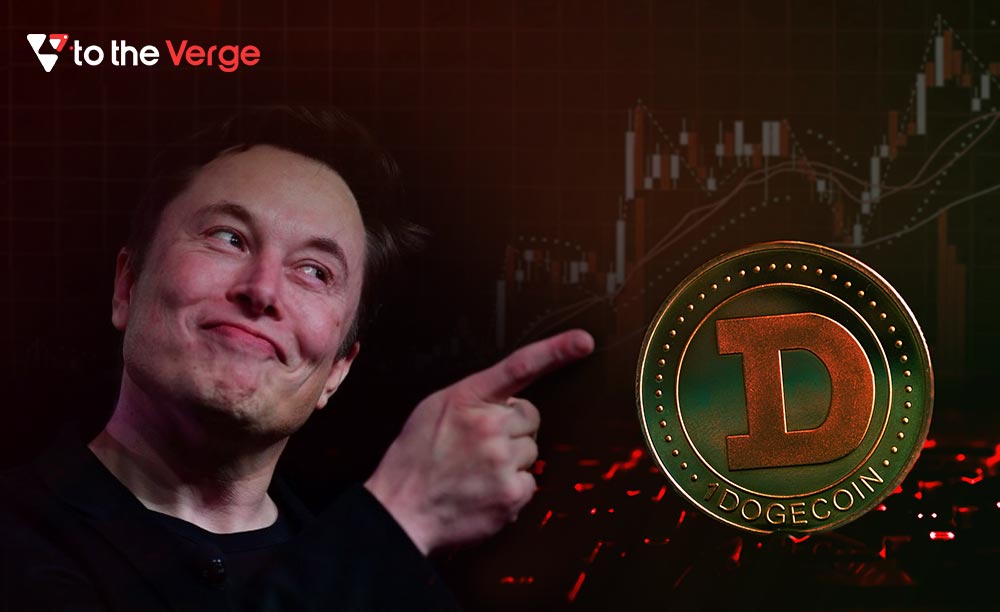 The Boring Company launched a transit center in Las Vegas and has begun accepting the cryptocurrency Dogecoin for payments of trips on its Las Vegas transport system.

On the same day, DogeDesigner, a graphic artist for the Dogecoin Foundation, tweeted a video with his 13,600 Twitter followers of him going through the Vegas Loop booking website and purchasing a day-pass with 37.52 DOGE via BitPay.

The new Loop station is located beneath Resorts World Las Vegas and is the fourth stop on the 1.7-mile Las Vegas Convention Center Loop.

Commuters may use the underground tunnel system to board human-driven Tesla-branded electric cars from one station to another.

It’s a far cry from the initial designs for the Vegas “hyperloop,” which called for magnetic propulsion to propel passenger capsules at high speeds through a pressurized tunnel system.

The business is still planning on integrating driverless cars into its Vegas transit system at some point.

Supporting Dogecoin transactions on Loop is only the most recent addition to Musk’s portfolio of businesses.

While trips on the Loop are now free, users will ultimately be allowed to scan a QR code at the New Resorts station and pay tickets using Dogecoin or a standard credit card, according to CNN Business.

It is the latest example of Musk leveraging one of his firms to promote Dogecoin, a meme coin that came to existence as a joke in 2013. Musk said in May that Tesla items could be purchased with Dogecoin and that SpaceX will soon follow suit.

Musk has defended Dogecoin for years, despite clashes with the coin’s co-founder and an appearance on Saturday Night Live that saw the asset’s price collapse following the episode’s broadcast. Last month, the billionaire stated on Twitter that he would continue to promote Dogecoin. When a user commented that Musk should keep purchasing Dogecoin, he answered, “I am.”

Thanks to Musk’s attention, Dogecoin hit a high of 73 cents in May of last year. Moreover, the Tesla CEO boosted interest in Dogecoin in 2019 when he tweeted, “Dogecoin might be my favorite cryptocurrency.”

Dogecoin originated as a joke in 2013, depicting a Shiba Inu dog that was a famous Internet meme. However, cryptocurrencies have numerous detractors, like Dogecoin co-creator Jackson Palmer. He left the field and has stated that he would not return due to fears about prominent cryptocurrency insiders becoming wealthy by abusing the public.

Dogecoin came to notoriety as Musk discussed it in recent years, particularly on Saturday Night Live. A single Dogecoin can be purchased for approximately 7 cents, a far cry from its high of over 68 cents last year. The cryptocurrency had increased by almost 4000 percent in 2021, but it, like all cryptocurrencies, has seen dramatic falls this year. In the last year, it has dropped by 70%.