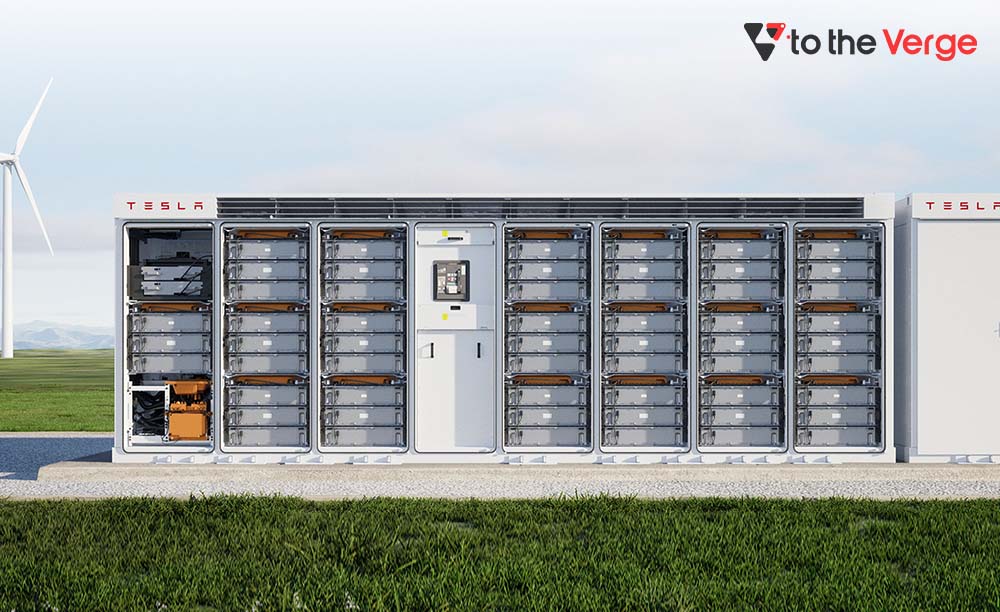 Tesla CEO Elon Musk and Jack Dorsey, Former Twitter CEO and current head of Block have formed a new partnership to build a Bitcoin mine in Texas that is totally powered by renewable energy. It was revealed by the mine’s other partner, Blockstream co-founder and CEO Adam Back, at the Bitcoin 2022 conference in Miami.

Tesla is going to build a solar and Megapack farm for energy storage that is going to power a new Bitcoin mining facility in partnership with both Blockstream and Jack Dorsey’s Blocks. The 3.8 Megawatt (MW) Tesla Solar PV array and 12 megawatt-hours (MWh) Tesla Megapack will power the open-source, solar-powered Bitcoin mining facility at a Blockstream Mining site in the United States.

This move by Elon Musk and Jack Dorsey aims to show that Bitcoin mining can fund zero-emission power infrastructure starting with a proof-of-concept for 100% renewable energy Bitcoin mining at scale. Blockstream announced that the construction has begun on a new solar-powered Bitcoin mining facility.

Once completed, the new solar-powered Bitcoin mining facility will result in a projected 3.8 Megawatts of solar renewable power (e.g. off-grid energy), and a 30 Petahash (PH) hash rate, while it will also include a public-facing performance dashboard for the project.

Further, the facility is seen to strengthen the Bitcoin network by diversifying Bitcoinʼs energy sources. Also, this will lead to encouraging new innovations in powering zero-emission Bitcoin mining.

The central and western parts of Texas are among the regions with rich wind and solar power resources. Bitcoin miners have flocked to the region, set up mines or expand transmission capacity in the past year.

In a statement, Blockstream stated that it will provide the mining infrastructure and expertise to build and oversee the project, with the Bitcoin mining facility aiming to be completed later this year. In addition to providing regular reports on the economics of the project, a publicly accessible dashboard showing real-time metrics of the project’s performance, including power output and bitcoin mined, will be made available.