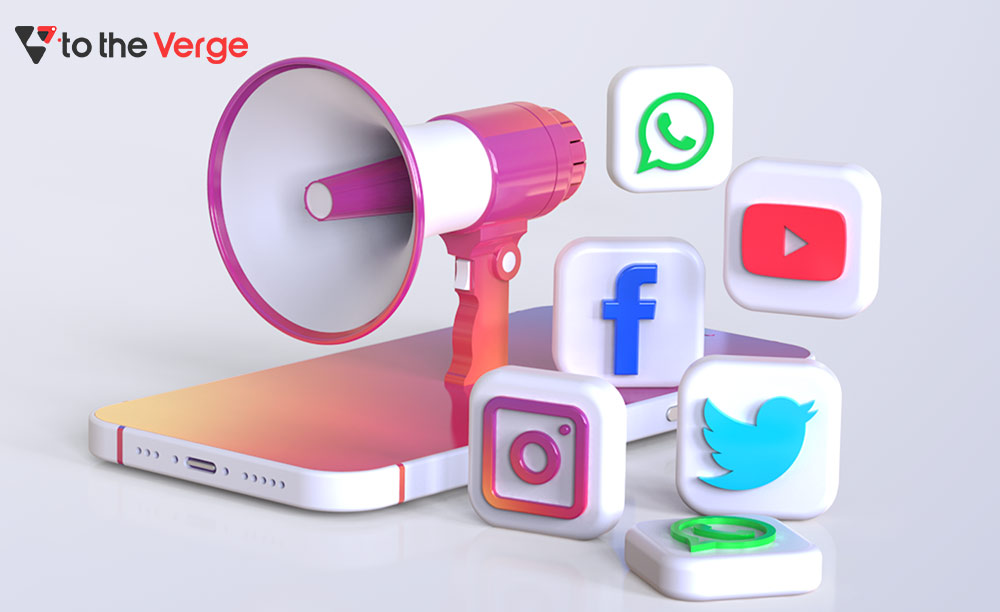 The Effect of Web 3.0 on Social Media

The world is changing digitally, and one may be left behind if they aren’t meticulous and aware of the technologies in the surrounding. These entail the rising use of blockchain technology across industries and the talks around the world wide web 3.0.

The early 2000s saw the evolution of the internet’s earliest version become Web 2.0. Subsequently, with the beginning of the 2000s third decade, the idea of a new iteration of the internet: Web 3.0, began to take shape, and the global epidemic acted as a catalyst for digital modification and innovation.

People have been rethinking the status of data ownership, safety, security, data privacy and more. In this context, social media in Web 3.0 has been a captivating subject for many.

In this article, we try to attempt to understand the relationship between Web 3.0 and social media. And after that, delve deeper into comprehending how web 3.0 is changing social media. So, read till the end to learn interesting possibilities that exist for Web3 social media!

Before understanding how Web 3.0 will change social media, learning how these two are related will be convenient.

Firstly, the presence of Web 2.0 initiated the origination of social media. The read and write feature of the Web 2.0 version of the internet empowered the users to create content and share their work on social media platforms.

Therefore, social media is a Web 2.0 breakthrough, which led to a user-generated web.

Web 3.0 will be an evolved version of Web 2.0 internet, and that’s how Web 3.0 and social media are related through a common link to Web 2.0.

Being an invention of the previous internet generation, which is gradually receding, web3 social media will be different than web2 social media in terms of how it works and the terms and conditions governing the platforms.

Effect of Web 3.0 on Social Media

Now that we’ve understood how Web 3.0 and social media are connected, it’s time to know how the new iteration of the internet could bring about a new reform in how the social networking sites a majority of the world uses extensively work.

Web 3.0 is all about decentralization and distribution of information and ownership. Until now, big corporations would use consumer data for advertising and draw huge sums of money from their users’ information.

The advent of Web 3.0 would prevent such manipulation of consumer data and could re-distribute the economic benefits from activities like advertising and promotion in a comparatively better way.

The change in social media with Web 3.0 would come about because of blockchain technology. As we know, blockchain technology enables a mechanism of decentralized and distributed processing and storage of information, rather than at some central hub. It is the driving technology behind NFTs and cryptocurrencies.

However, alternatively, some thinkers in the Web 3.0 field believe that it is quite probable new networking sites that would work on the guiding principles of decentralization and ownership of information might replace the existing Web 2.0 social media platforms. 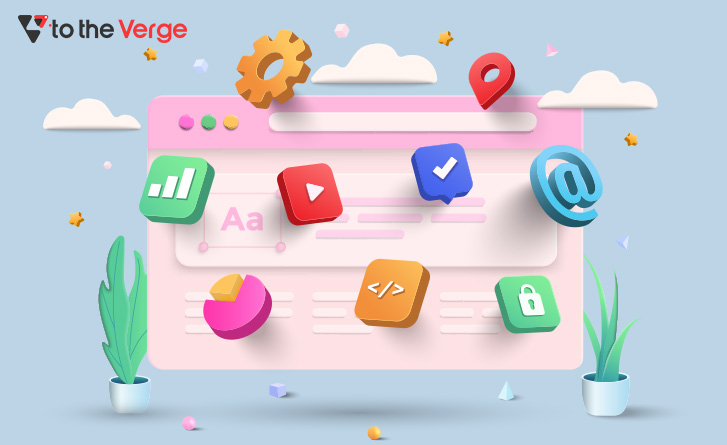 Moving forward, let’s now explore how a Web 3.0 social media platform could essentially work and what could be some of its distinct features.

All the social media Web 3.0 applications would primarily have three central features. These have been enumerated and explained below.

Data privacy in Web 3.0 social media implies that no third party would be involved in the users’ affairs, as in what they share and how. The users could make their decisions, keep their information private, and share only the details they feel comfortable sharing.

The feature of data privacy also aids in the resolution of the repression of free speech caused by Web 2.0, under which content is regulated and manipulated largely. However, on Web 3.0 social media, users could share their work and express their views however they wish, with whomsoever they want, without the dread of being reported or banned.

The decentralized nature of blockchain technology would make Web 3.0 social media less monopolistic. It would allow users to enjoy more control and autonomy over the information they share and receive.

In addition, the provision of DAOs or Decentralized Autonomous Organizations for the new Web 3.0 social network would help ensure that the platform’s terms of acceptance and usage are all decided and driven by the user community rather than being governed by a corporation.

Social media on Web 3.0 might use Web 3.0 coins or cryptocurrencies as rewards for the users, content creators and influencers. So there are a lot of possibilities that people can explore in the area of Web 3.0 social media and cryptocurrencies.

For instance, people with a profile on the platform could get coins for opening an account. In addition, they could buy a coin of their favorite personality on the Web3 social media, just like the feature of following on Web 2.0 or engage in other kinds of exchanges.

Besides, Web3 social media platforms would be free from hacking issues. It would be so because the entire working mechanism doesn’t involve any third party for functions.

Moreover, any information or transaction is distributed across the network and verified by all participatory nodes. Therefore, it becomes very difficult to hack the system. 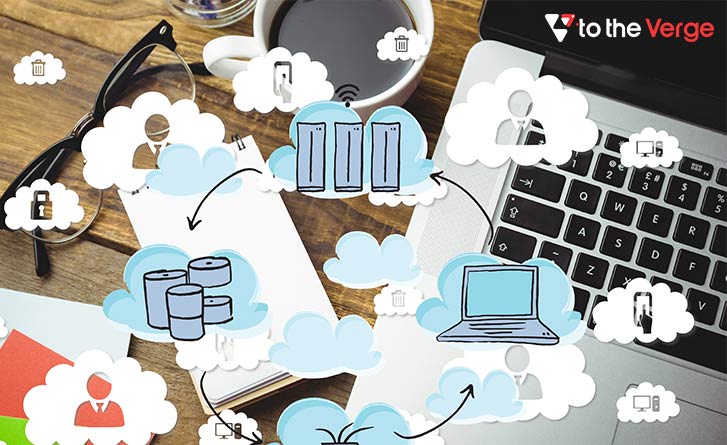 Web 3.0 for Social Media: The Challenges

Before forming an opinion on any subject, one should consider two sides of a coin. The same applies to the context of Web3 social media.

While there are many advantages that Web 3.0 brings to the table, certain challenges do exist, which, if not addressed properly, could become a disadvantage for Web 3.0 social media and other systems.

The challenges to Web 3.0 social media are as follows: 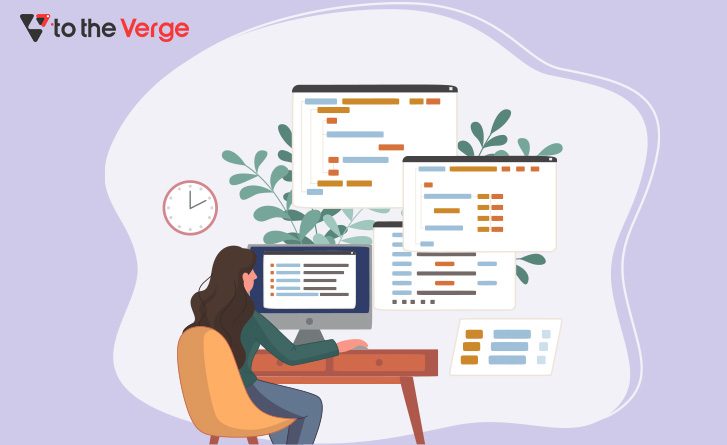 Future Of Social Networking With Web 3.0

The future of web 3.0 social networking could be bright provided the issues related to the adoption and usage of the technology are addressed democratically and systematically.

Other than that, what the technology aims to address and offer to the general public has been appreciated by tech enthusiasts, experts and people at large. A vision to transfer the autonomy and control from big corporations to the community is the driving principle of Web 3.0 social media.

Suppose this is something that is fully materialized. In that case, social networking powered by a peer-to-peer blockchain-based Web 3.0 ecosystem could truly empower the creators and might indeed establish a strong creators economy. 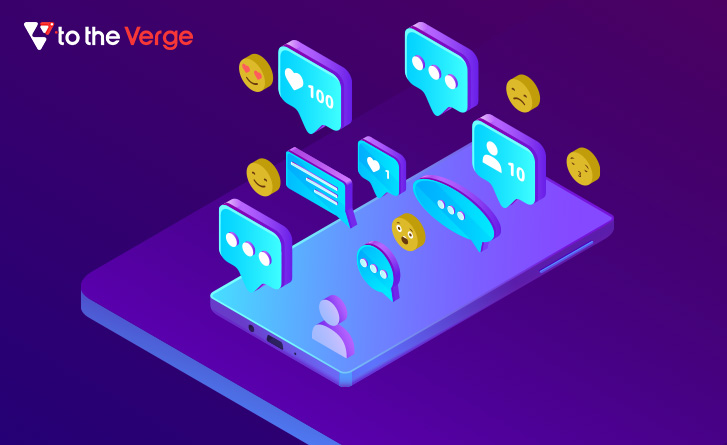 Given below are some of the most prominent frequently asked questions regarding Web 3.0 and social media. Take a read to get a clearer understanding.

Q.1 What Is Web3 Social Media?

Web 3.0 would work with the help of blockchain technology and the Web3 stack that entails dApps, DAOs, metaverse, crypto, NFTs, and other tokens. All these elements would direct how the Web 3.0 ecosystem would work.

Web 3.0 social media would be distributed, transparent, and trustworthy because it would be built on blockchain, known for having the highest security standards. However, some technical flaws must be addressed to avoid missteps or crimes before the Web3 social media can fully materialize, and this can be accomplished only after comprehending the technology.

Besides that, the way Web 3.0 social media could empower the creator community and people could be worth exploring. It isn’t here yet, but projects by different companies have been initiated in the direction of Web3 social media, and something might soon come up. 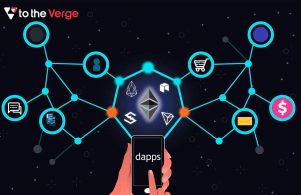 What Are dApps (Decentralized Applications)?

With the inception of the Web 2.0 version of the internet, the world saw a swirl of mobile applications rising to help organize chores of our daily lives a little better or to add vibrancy and 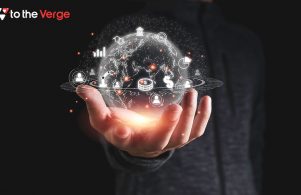 Investing in Web 3.0 can be quite engaging and enthralling in the present times, given the rapid advancements in the ideas related to blockchain technology, the metaverse, and Web 3.0. The 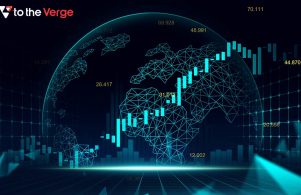 Investing in Web 3.0 stocks is the best way to better understand the emerging technology space. The idea of Web 3.0 as the next iteration of the internet has grasped the curiosity of many. People 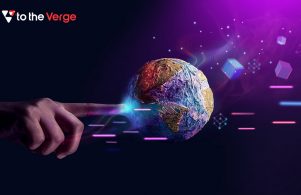 The new iteration of the internet, Web 3.0, has stirred anticipation amongst different sectors and industries for the opportunities and changes it will bring to the existing system. From a time