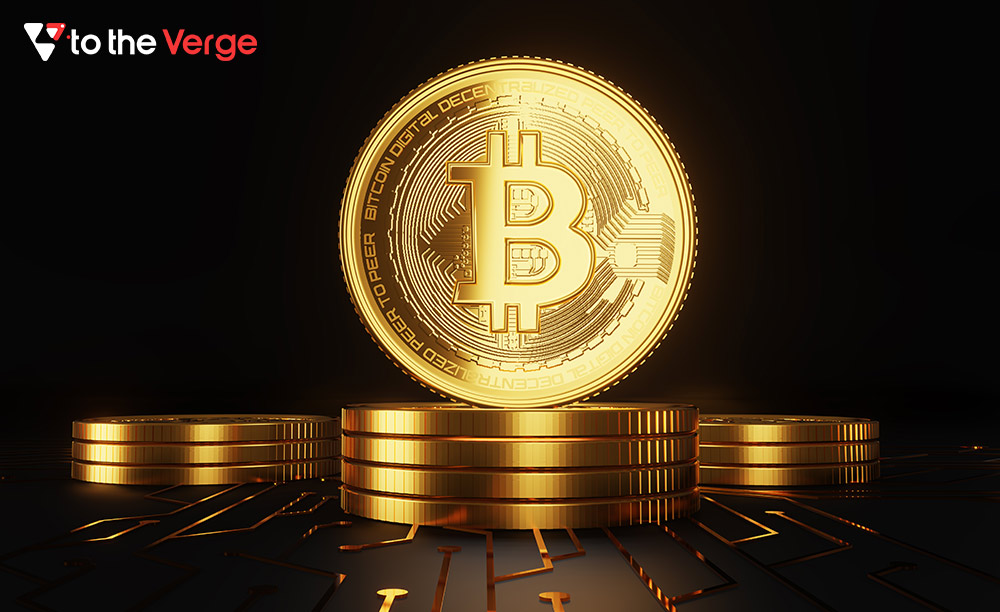 Bitcoin Falls Below $35K for First Time Since January

Bitcoin fell below a crucial support level after a massive stock sell-off in the United States spooked the cryptocurrency market, sending bitcoin down roughly 10%.

Bitcoin dipped beneath $35,000, having dropped over 4% in the previous 24 hours and about 9% in the previous seven days. The largest cryptocurrency’s market worth has dropped to $658 billion. That value was more than $900 billion on March 28, 2022.

The dip comes after a turbulent week for stocks, which witnessed huge swings up or down in the aftermath of the Federal Reserve’s widely anticipated decision to raise interest rates by a half-point last week. It also comes at a time when the movements of equities and crypto assets have become increasingly correlated.

Moreover, a week ago, institutional investors began withdrawing assets from Bitcoin exchange-traded funds. Bitcoin outflows totaled $133 million in the previous week, the most since June 2021.

According to CoinGecko.com statistics, the worldwide cryptocurrency market worth was $1.68 trillion on Sunday, while cryptocurrency trading activity on the previous day was $119 billion.

Other leading digital currencies have continued to fall, with Ethereum down 13.3 percent in the last 24 hours and Binance Coin down 15.2 percent.

Ethereum, the second-largest currency by market value, was down over 5% in the last day and nearly 8% in the last seven days, trading at around $2,549 USD.