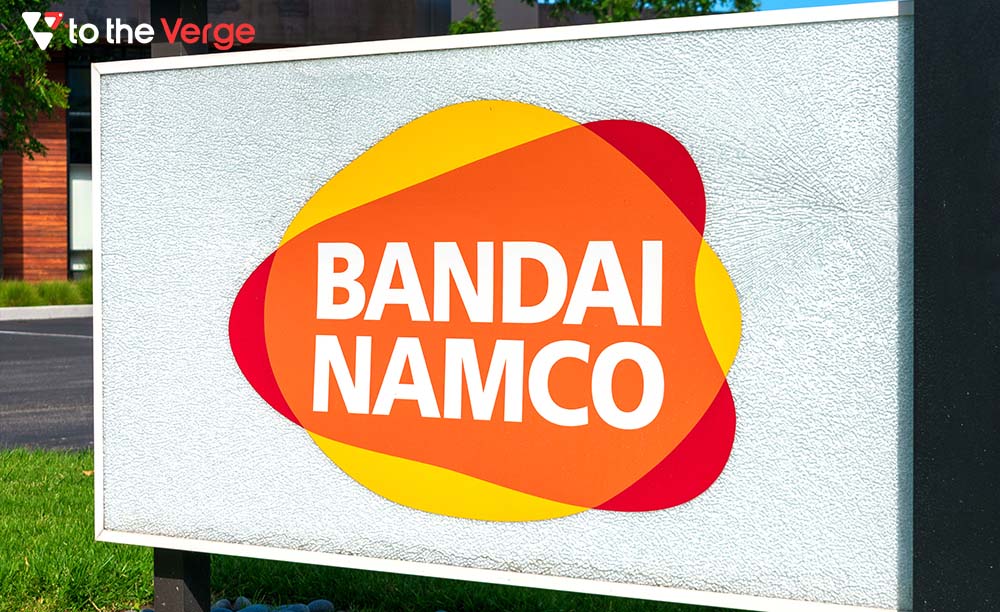 The traditional Japanese video game publishing company, Bandai Namco Entertainment Inc., has publicly stated that it has created a budget of 1 billion yen in one year and 3 billion yen in three years to invest in Web3 and Metaverse game studios to accelerate the adoption of NFT and encryption technology.

The gaming giant plans to provide clients access to a plethora of content on an IP axis while exploiting its “distinctive qualities” to blend physical items and locations with digital aspects in this IP Metaverse.

The statement claimed, “The new mid-term strategy will bring a new way of linking fans to entertainment assets by developing a metaverse for each IP in Bandai Namco Group’s catalog, which is also employed as a vital aspect of the company’s IP-based plans.” The development will begin with the construction of the “Gundam Metaverse,” wherein it will become a platform for chances for GUNDAM fans globally to join together to speak and engage in several categories. ”

The gaming giant has formed a startup investment scheme, “Bandai Namco Entertainment 021 Fund,” to finance blockchain firms in Japan and internationally and start-up business organizations with businesses linked to Web3 and metaverse.

The investment scale has been agreed to be 1 billion yen per year and 3 billion yen in three years to enhance the decision-making on the formation of an IP (intellectual property) Metaverse and the building of a new entertainment system. In addition, the corporation has intended to merge its IP-axis approach with the strength of start-up enterprises.

Moreover, the corporation is allegedly spending 15 billion yen to construct the metaverse, as mentioned earlier, featuring combat machines as well as other characters from its famous Gundam franchise. The business added that “individual activity zones are likely to become even more engaged in virtual space due to the growth of the Metaverse and the like.”

Bandai Namco Entertainment Inc. has been aggressively creating financing and commercial collaborations with startup firms in many industries to expand the adoption of Web3 and Metaverse.